Shutter speed is one of the most important basic in photography beside ISO and aperture.

You can creatively create an motion effect by playing with shutter speeds. This is one of the things they will teach you in online classes for photography.

Following are some basic facts about the shutter speed that will help you get a better understanding of photography.

The Basic of Shutter Speed

Well, before you head on to read further, try getting some know-how about a digital SLR.

Basically a shutter is a curtain, in lay mean terms that hides the camera sensor until you click to take a photo by the camera.

Now as you click the button to capture an image, the shutter opens automatically and lets the light in to get through the lens aperture. 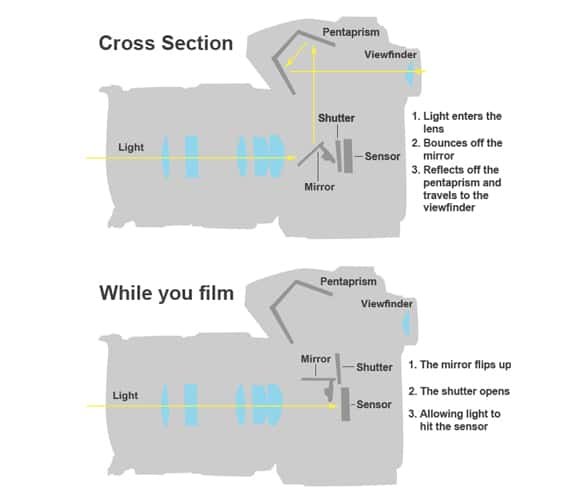 Once the light has entered into it, the shutter gets closed again and do not let extra light to enter and disturb the sensor of the camera.

Now the button that triggers the camera is usually referred as shutter or shutter button.

Shutter speed is normally referred as exposure time and exposure time is the duration in which camera shutter remains opened and allows the light to pass in and to hit the camera sensor.

If you want to get completely frozen and vivid images, you need to increase the shutter speed.

On the other hand, slow shutter speed can actually help in producing the motion blur that is often intentionally created to produce dramatic effects.

Shutter speeds are normally gauged in fractions of seconds. For instance, ¼ implies quarter of a second.

You won’t normally come across a DSLR nowadays with a shutter speed longer than 30 seconds.

Fast shutter speed is normally used to completely freeze an action. It can be somewhere around 1/500th of a second to even more than 1/1000th of a second for bird photography.

Slow shutter speed as the name implies is the slowest shutter speed that can be managed without producing the shaky effect while taking photos.

Now the long shutter speeds usually are more than 1 second and you normally use a tripod to capture the images. How to control Shutter Speed

Well, since most of the cameras these days have in-built settings that can set both the shutter speed as well as the aperture, when you go for auto option, you don’t have to do much.

Even if you choose the aperture priority mode, the shutter speed will still be selected by the camera itself. However you can do it, manually as well.

The first way to do is to put the camera on shutter priority modewhile the other one is to put it on manual mode.