Photography 101: Mastering Camera Aperture – In photography, exposure reflect to the amount of light that fall into your camera sensor.

If sensor is exposed for too long, your photograph output will be overexposed and the picture details will be washed out with white.

In the opposite, your photograph will be underexposed or appeared to be too dark if the sensor is exposed for too short. Getting the right exposure is the most vital element in photography.

There are two main key settings to control your camera exposure which are:

In this post, we will present to you a simple yet useful guide on how to master your camera aperture by understanding the uses of aperture in depth of field, image sharpness and the f-numbers.

After reading this post, we hope that you will get to learn and apply the correct aperture setting practically. Have a pleasure reading!

Getting the right exposure 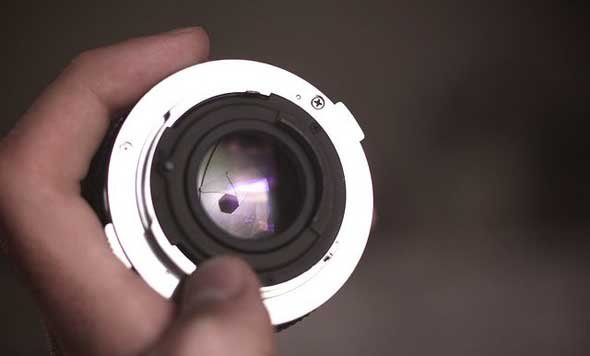 You can control the exposure by using both aperture and shutter speed. Start with Auto mode and get the reading from your camera.

You may also try Aperture priority mode where you can set the aperture manually and get the camera to calculate shutter speed automatically.

It is a best practice to learn how your camera works and start playing with manual mode after you have practically understand how aperture and shutter speed works.

The depth of field or also known as depth of focus plays as an unique and creative touch in photography.

For example in family portrait, you might want to consider using smaller aperture in order to get everyone faces to be in focus and sharp. 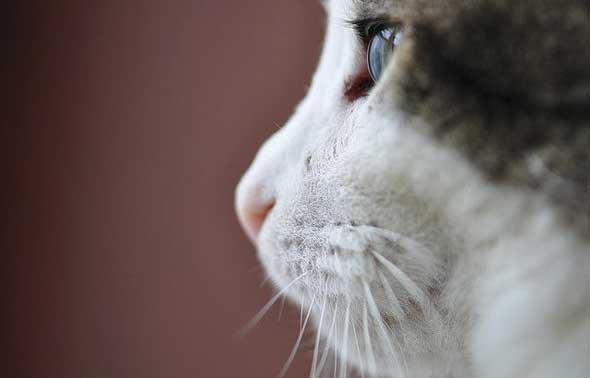 Generally, the widest aperture will decrease image sharpness. When shot are taken with maximum aperture (smallest f number), the whole area of lens surface was fully optimized and will create a bit of imperfection toward to the center of the glasses.

If image sharpness is your main concern of your shot purposes, avoid using the maximum aperture. Stopping down 1-2 f-stops might offer you a little bit of help. 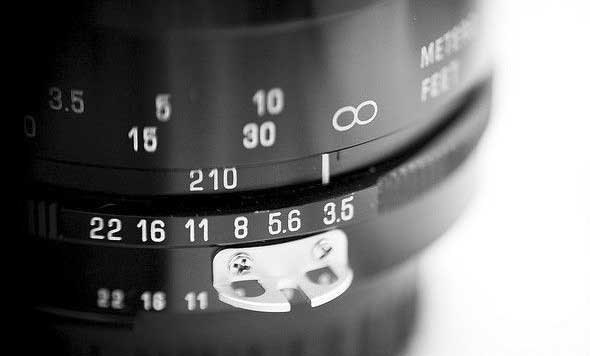 The F numbers or f-stops was referred to the actual size of the aperture.

Read: Photography 101: What is Digital Imaging?